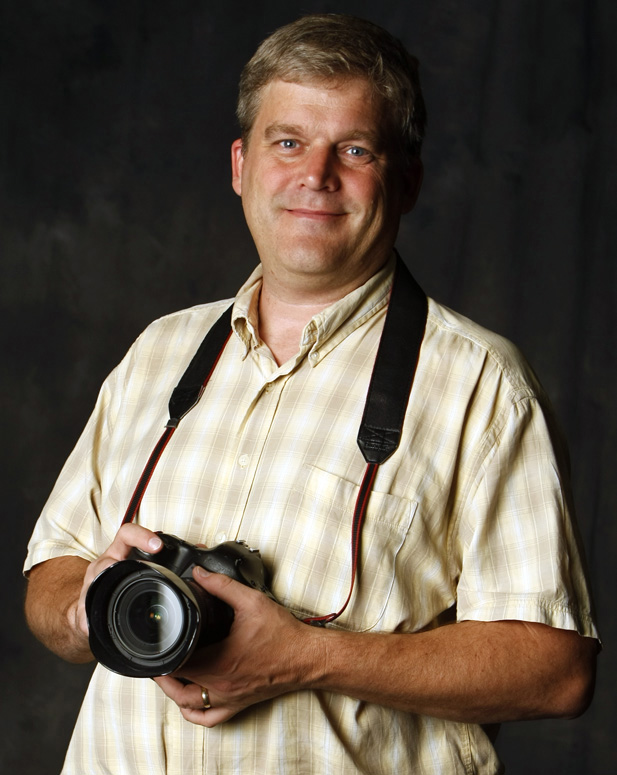 Ed loves being a witness to the joy of life, capturing it with his photography and sharing it with others.

He has been passionate about photojournalism (and employed in the field) for more than 20 years. He is a staff photographer for the Newark Star-Ledger, where he takes still pictures for the newspaper and shoots and edits videos which appear on NJ.com.

Ed has received state, national and international awards for his photography. He was part of The Star-Ledger team that won the 2005 Pulitzer Prize for Breaking News Reporting, for coverage of the resignation of New Jersey Governor James E. McGreevey.

He also won the New Jersey Understanding Award, an annual award of the NJ Press Photographers Association recognizing excellence in creating public awareness about important social issues. He has tackled long-term projects on issues such as AIDS, Alzheimer’s disease and autism.

Ed has photographed all levels of sporting competitions, from NFL football, Major League baseball and NBA basketball, to high school sports and Little League. He finds high school sports the most fun to cover, because the athletes are as passionate about their sports as he is about his photography.

Ed enjoys capturing just the right moment in his photographs, and lends a unique perspective to the events and people he captures on film. He is a married father with three wonderful children.

Ed is available to capture you special portrait or event.